Windows by the numbers: Windows 10 restarts purge of Windows 7 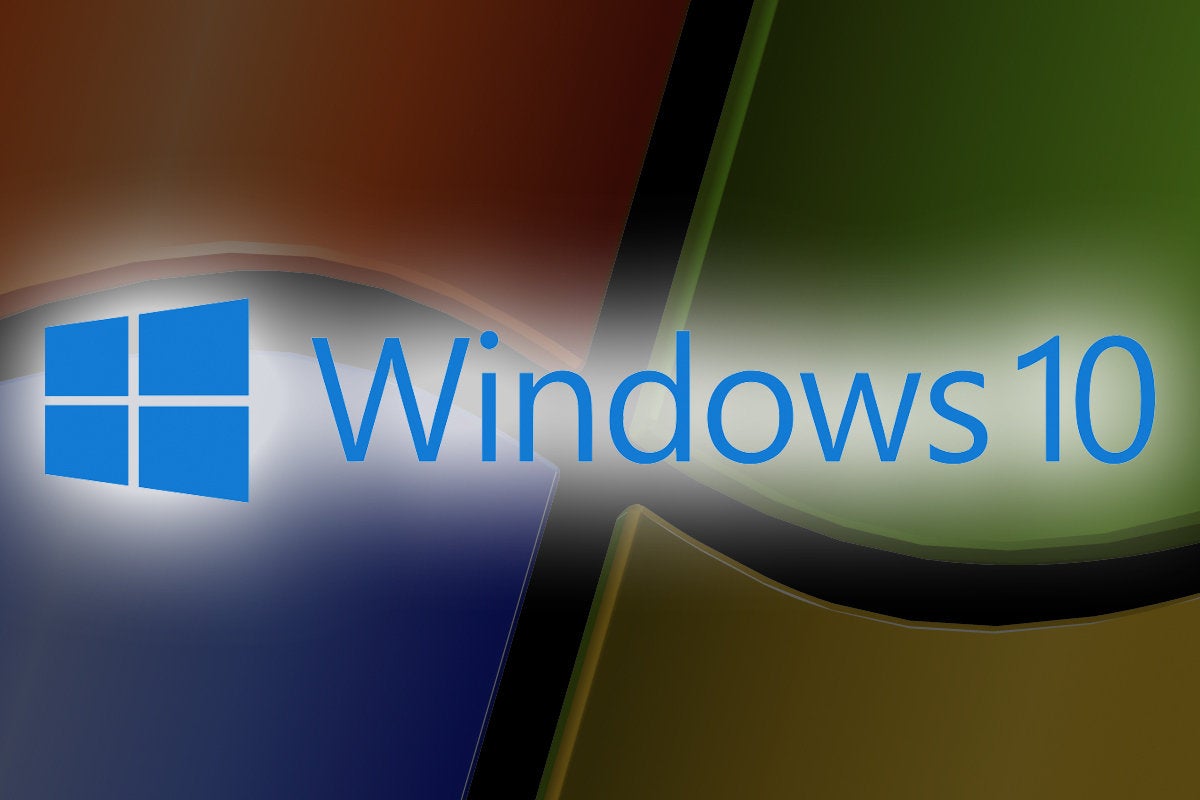 Windows resumed a more-or-less normal pattern in May as Windows 7 shed share while Windows 10 added to its account, bucking the March-April trend where roles had flipped – perhaps because of businesses and governments urging people to work at home during the coronavirus pandemic.

According to analytics company Net Applications, Windows 10 grew by 1.8 percentage points to reach 57.8% of global OS share last month, representing 66.7% of all flavors of Windows. Both of those numbers were records for Windows 10, with the latter marking the first time that the operating system accounted for two-thirds of all existent Windows.

Windows 10’s percentage of only Windows PCs was significantly larger than the percentage of all personal computers because Windows does not power every system. In May, Windows was the OS of 86.7% of the world’s personal computers, a decrease of two-tenths of a percentage point and a new low for Microsoft’s operating system. Of the rest, all but a miniscule six-hundredths of a point ran macOS, Linux or Chrome OS, in decreasing order.

At the same time, Windows 7, whose long-term decline stalled in March and only half-heartedly resumed in April, picked up the downward pace, losing 1.3 percentage points to slip to 24.3% of all PCs. When expressed as a portion of just Windows, Windows 7 fell by the same amount, ending at 28% for May.

Windows 8/8.1 dipped to 3.5% of all operating systems and to 4.1% of only Windows, losing three-tenths of a point in both measurements.

A pandemic rebound for 10?

The restart of Windows share normalcy – Windows 7 down, 10 up – was difficult to explain in the face of the pandemic situation of May. Although some parts of the U.S. slowly retreated from the stay-home/work-at-home mandates of the months before, in most cases large businesses and organizations continued to stress remote work. It’s hard to see how large migrations from 7 to 10 could be conducted in that environment.

One possible explanation: Industry analysts at Gartner said, “[the] work from home trend saved [the] PC market from collapse [in the first five months of 2020]” because “COVID-19 forced businesses and schools to enable millions of people to work from home and increase spending on new notebooks, Chromebooks and tablets for those workers.”

Since new PCs ship with Windows 10, it’s possible, if Gartner is correct, that company-and-school efforts to equip workers, students and staff with remote-capable devices caused the uptick in 10 and a corresponding decline in 7.

Possible? Sure. Likely? Hard to say.

Elsewhere in Net Applications’ OS data, May saw another unexplained advance by Linux. The category, which lumps together all distributions, scratched out another three-tenths of a percentage point to hit 3.2%, its second highest ever. (The record holder was the suspicious 3.4% in August 2017, just months before Net Applications purged bogus traffic originating from criminals’ “bots” and rejiggered virtually everything.)

The declines of both Windows (two-tenths of a point) and macOS (one-tenth) fed the boost to Linux (three-tenths), showing the zero-sum nature of share; when one operating system slumps, another has to shinny up.

Of the overall Linux, Ubuntu again led the way, accounting for more than two-thirds of the three-tenths of a point increase.

It remained puzzling why Linux experienced a growth spurt and more specifically, why now? Frankly, Computerworld has no reasonable answer.