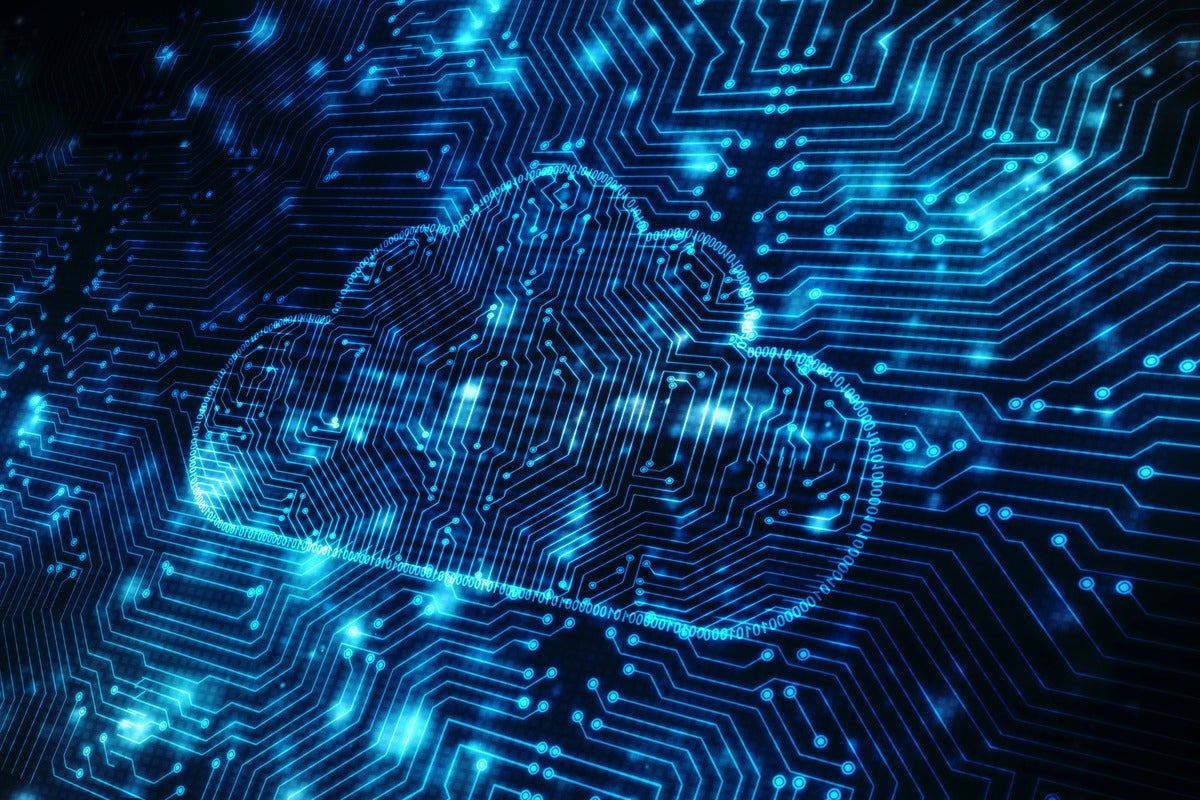 With an eye towards significantly bolstering its edge networking offerings, Palo Alto has entered into an agreement to buy cloud-based SD-WAN vendor CloudGenix for $420 million in cash.

Palo Alto said upon the completion of the acquisition it will integrate CloudGenix’s cloud-managed SD-WAN products to accelerate the intelligent onboarding of remote branches and retail stores into its Prisma Access package.

Announced in May 2019, Palo Alto’s Prisma is a cloud-based security package that includes access control, advanced threat protection, user behavior monitoring and  other services that promise to protect enterprise applications and resources.

“SASE is in the early stages of development. Its evolution and demand are being driven by the needs of digital business transformation due to the adoption of SaaS and other cloud-based services accessed by increasingly distributed and mobile workforces, and to the adoption of edge computing,” Gartner stated.

The idea is to extend the breadth of the Prisma Access SASE platform, address network and security transformation requirements, and accelerate the shift from SD-WAN to SASE, Palo Alto stated.

“Palo Alto had some lightweight SD-WAN offerings, and this move significantly adds to it because CloudGenix technology is strong,” said Lee Doyle, principal analyst at Doyle Research. “It’s the logical intersection between security and SD-WAN and significantly moves along Palo Alto’s move toward SASE.”

The Palo Alto/CloudGenix combination will also go against some big SD-WAN players such as Cisco and VMware.

With the CloudGenix buy, Palo Alto has made well over $1.4 billion worth of acquisitions in the past year or so, grabbing up security firms, Demisto, Twistlock and PureSec in 2019 alone. CloudGenix has roughly 250 customers, including companies in healthcare, finance, retail, and manufacturing, the company stated.