Microsoft: Power Platform is for real developers, too 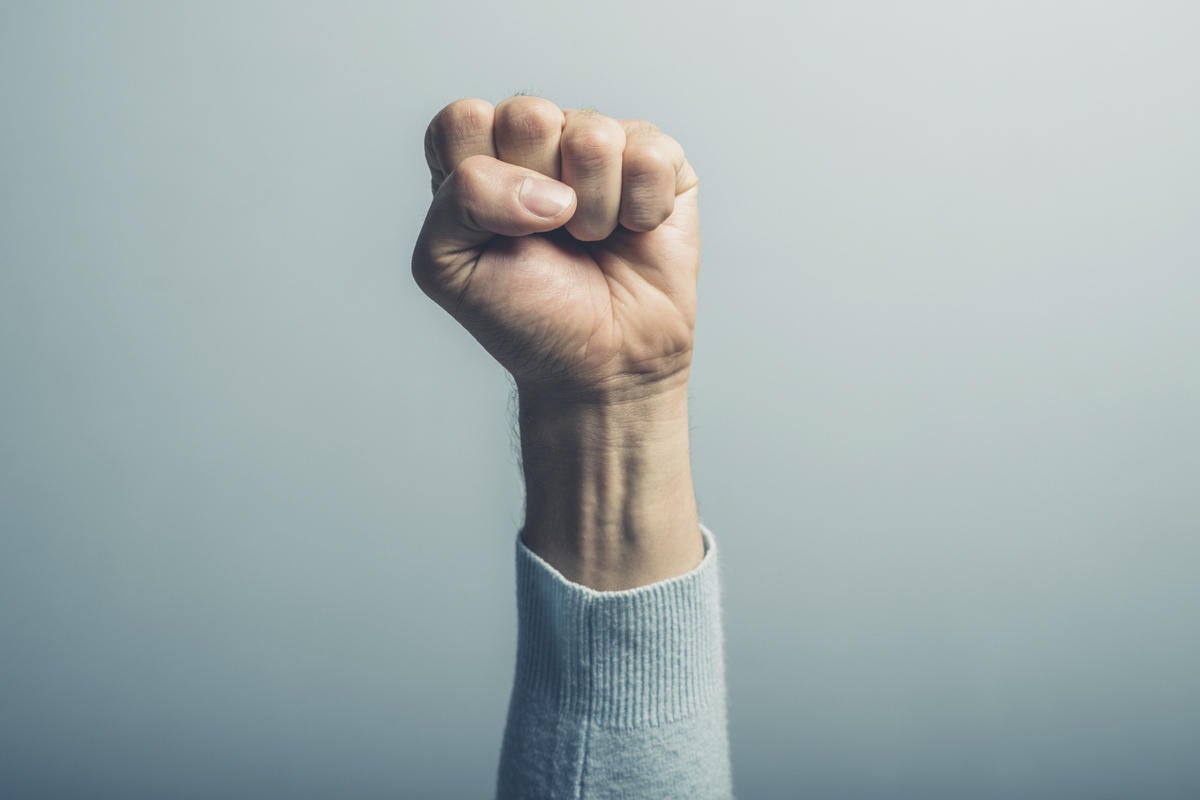 The Microsoft Power Platform might be best known as a set of cloud services for business analysts and so-called “citizen developers,” but Microsoft believes that professional developers can take advantage of it, too.

To this end, the company has introduced a T-SQL endpoint to its Common Data Service, a cloud-based storage service that is used by the Dynamics 365 business applications, allowing developers to build applications that query their company’s core business data just as if it were stored in a SQL Server database.

The Power Platform, which has more than 3.5 million monthly active developers according to Microsoft, features four elements:

While the Power Platform is known as a set of tools for non-coders, Microsoft is emphasizing that professional developers can use it to supplement their traditional workflow, with the Power Platform tools working alongside tools such as the Visual Studio IDE, the Visual Studio Code editor, and GitHub. Developers can quickly assemble apps with Power Apps and then supplement the functionality with custom business logic, visualization, or artificial intelligence.

Microsoft also announced forthcoming improvements to Power Apps for leveraging JavaScript or TypeScript or a component library such as React. Also, the June release of Power Apps will offer additional support for Service Principal authentication, covering build tasks, quality checks, solutioning, and environment management. Similar capabilities will be offered for later this year for deploying code to GitHub.

This story, “Microsoft: Power Platform is for real developers, too” was originally published by