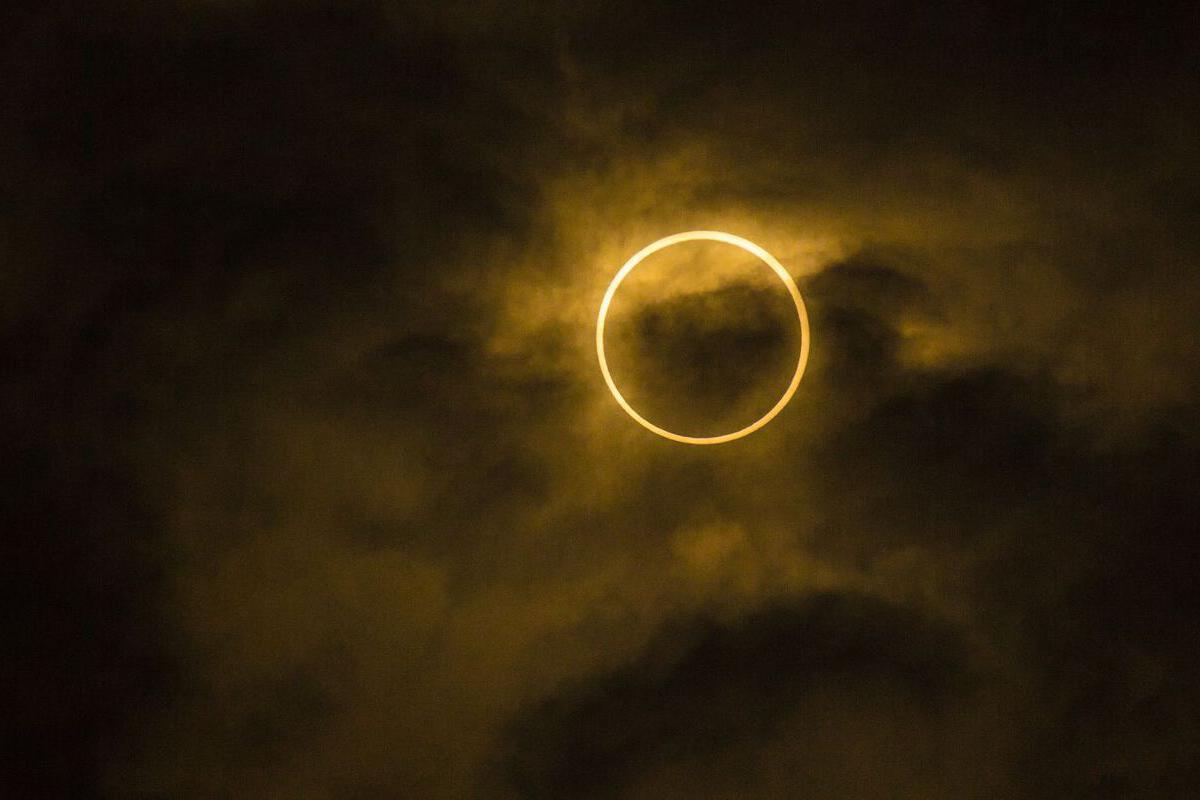 Eclipse Theia, an “IDE platform” for building multi-language desktop and web-based IDEs from the same codebase, has reached version 1.0 status.

The Eclipse Foundation describes Theia as a “true” open source answer to Microsoft’s popular Visual Studio Code editor. Theia even runs Visual Studio Code extensions for capabilities such as Python and Java language support. However, thus far Theia is intended to be fitted into third-party products. An end-user version is on the roadmap for release later this year.

Implemented in TypeScript and available on GitHub, Theia runs in two separate processes—front end and back end—and communicates through JSON-RPC messages over WebSockets or REST APIs over HTTP. The front-end and back-end processes have a dependency injection container to which extensions can contribute.

Key differences between Theia and Visual Studio Code cited by Eclipse include:

Eclipse argues that Visual Studio Code, despite being built from open source components, is still controlled by Microsoft.